Everything you see here we have made and sourced.

Ancient Wisdom have worked extensively with clients such as English Heritage and the Royal Armouries to create historical scenery & dressing which, when suitably filled with costumed re-enactor extras, becomes a living museum of fllm-set quality.

We regularly transfer these skills to drama reconstruction for TV and Film also. 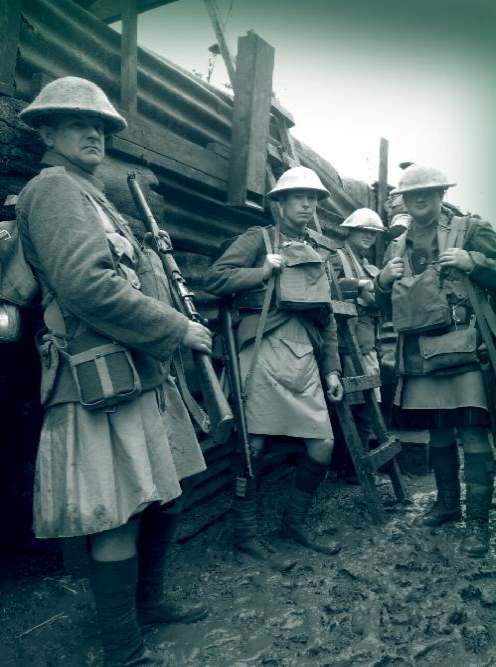 Thousands of visitors to the spectacular English Heritage History Live! event have walked through our re-created trenches of Flanders fields or battled with the Red Army in the ruins of Stalingrad, as the concept sketch below for the Royal Armouries Museum illustrates.

During the build, it even snowed, for added authenticity! 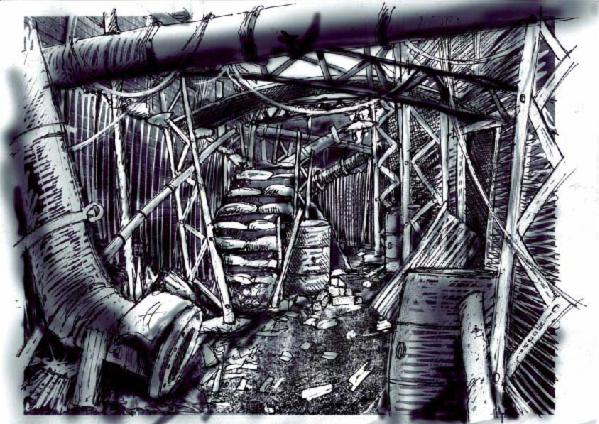 Of course, design and fabrication like this  is not a particularly cheap project but is a spectacular inclusion at historical events.

Our construction skills crossover into film and TV and Ancient Wisdom are no stranger to drama reconstruction from many eras.

After chatting over the client's requirements we would develop ideas on paper before working them up further, as this concept sketch,  an above-ground scenic construction  of a WW1 Trench set, demonstrates. 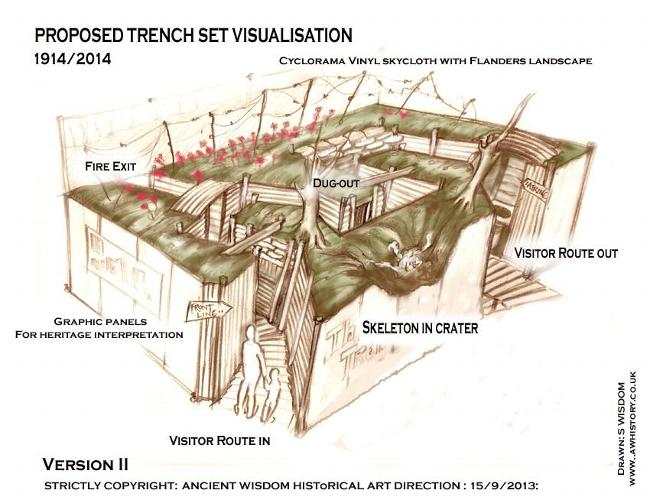 2014 saw Ancient Wisdom very busy with centenary events commemorating the start of WW1.  We built five Trench sets in that year alone, one of which at the Imperial War Museum Duxford  was appreciated by by thousands of visitors over it's duration.

We like to get details right and do justice to the past.

Of course we don't just build 20th Century military history.  We turn our hand to anything from the past.

Be it Apollo era Spacesuits we built in 2009 for the 40th Anniversary of the Moonshot, full size replica  Aircraft as we built for English Heritage or full-size Grand Prix cars to fool the eye (but without the price-tag), we recreate the past live or for the lens.

Particularly fun was re-creating the  grimy Victorian Streets of Whitechapel  in 1888 and the famous Jack the Ripper case, which we completed recently. 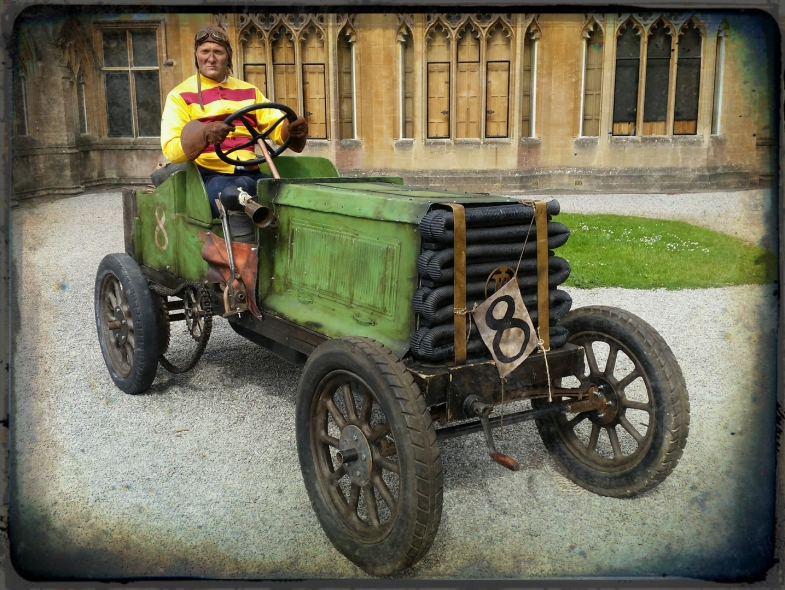 Our non-moving replica 1902 Panhard racing Car was a recreation of a machine which no longer exists.

Extensive research and sourcing created this brilliant prop, complete with steaming radiator and smoke flares under the bonnet.

The jacket represents that of pioneer racer Percy Lambert, and is a copy of the real example in the National Motor Museum at Beaulieu, UK 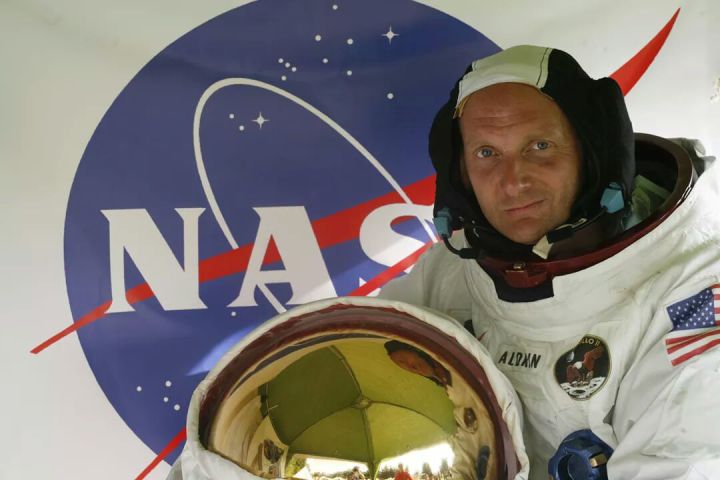 'Tranquility base here- the Eagle has landed'. Ancient Wisdom  made this accurate replica of Buzz Aldrin's Moonwalking suit complete with mirrored Gold visor 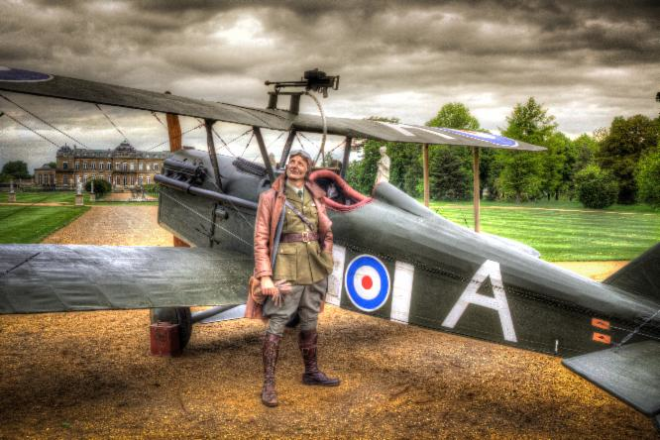 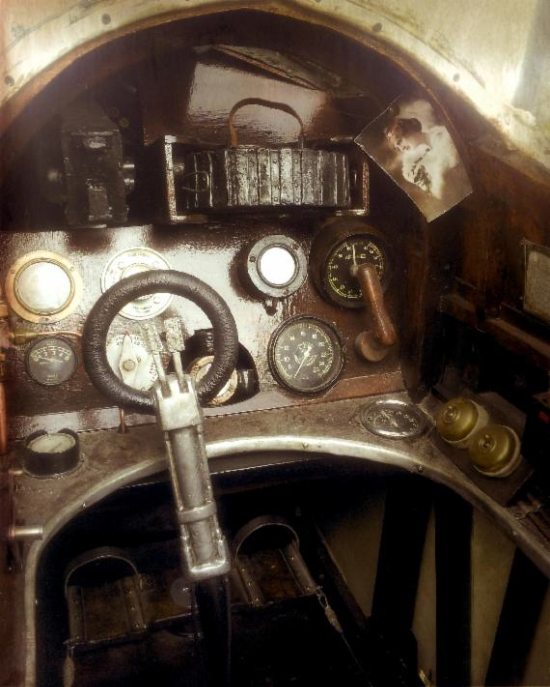 The cockpit was non-working but accurate down to a picture of the Pilot's girlfriend. We even researched the right style of Teddy bear mascot and imported one to be faithful to the past. 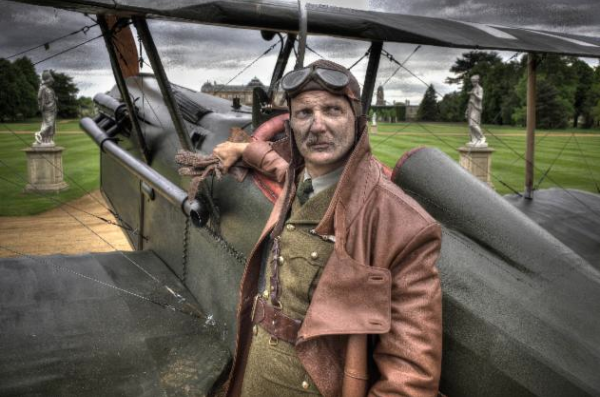 We were very happy to work with the internationally acclaimed American Museum in Britain on their 2018 'Side by Side' exhibition and were instrumental in not only the gallery design but also in the construction of this full-size Renault FT Tank in American colours. It served as the centrepiece of this valuable centenery exhibition relating the U.S involvement in the Great War.

From 2014 to 2018 we have been involved in some of the most successful large-scale  prop constructions to commemorate the Great War anniversary and continue to provide  innovative  museum and heritage design to interpret the post-war period also. 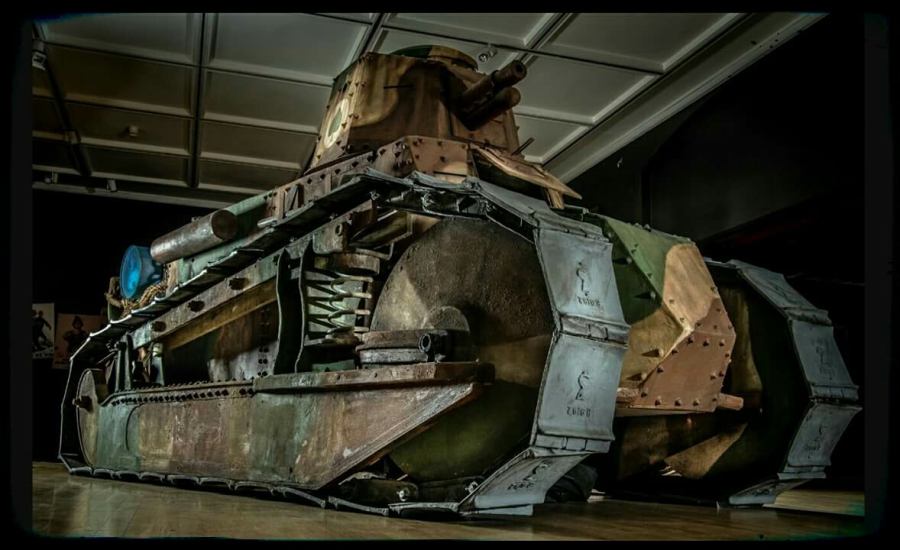 Our spectacular 1918 Renault FT Tank: a challenging build and a spectacular exhibition centrepiece.

2020 provided so many of our clients with a challenge, how to tell their historical stories at a distance. Museums and exhibitions that would have invited thosands of guests  into a space, turned to another route, We built sets, directed actors and it was "lights, camera action".

We are no strangers to the world of film and TV so this was well within our comfort zone.  The results far exceded what the client thought possible, as the images below testify.

The finish results spanned a number of periods and were  achieved with our friends at  Griffin Historical in the director's chair.

We think they really capture the flavour of their period, as here the shady underworld of the early 19th century. 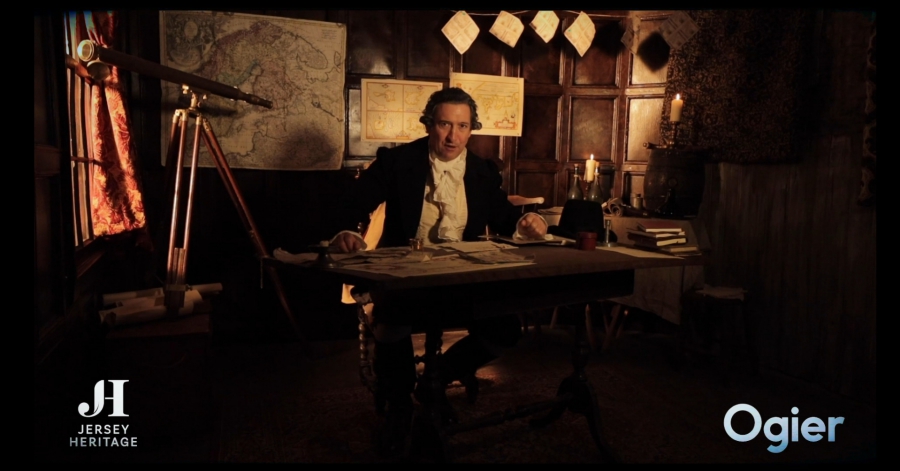 History isn't just battles and guns of course, and we reflect this with a number of other builds too. 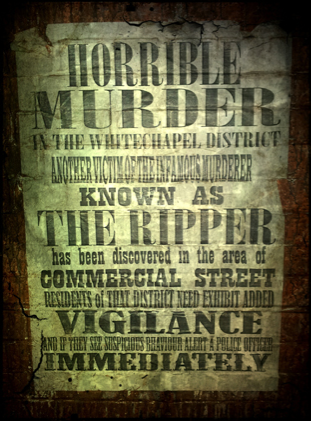 Our Whitechappel 1888 'Ripper' set under construction with period posters designed and researched in-house. 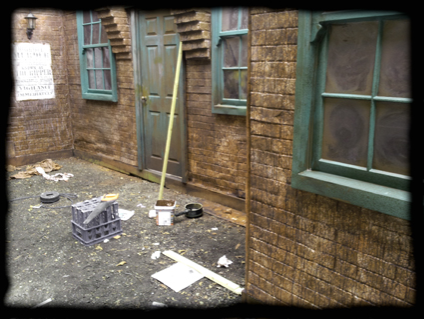 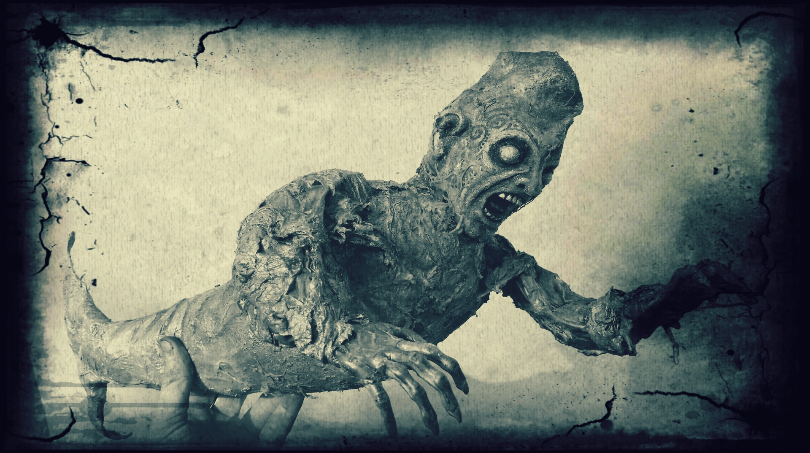 One client wanted a series of Victorian oddities to display at a period Halloween event and Ancient Wisdom came up with this 'Polynesian South Sea Nymph' on a budget using commercailly available children's toys, latex and tissue paper and a lot of our rather fevered imagination! 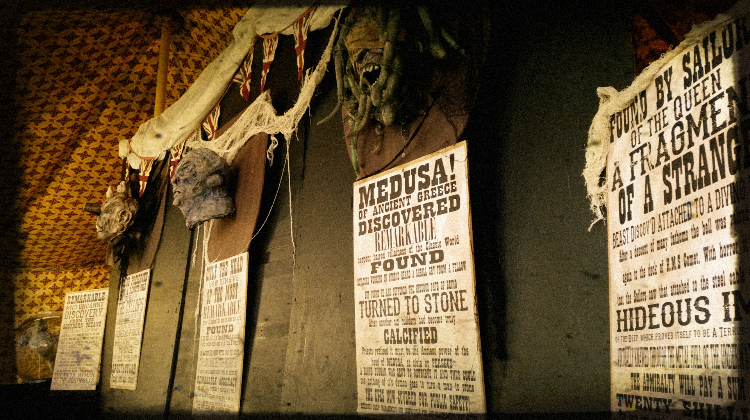 We're no strangers to illustration either and regularly work in both traditional  and digital media for a variety of clients. Below is a selection of our works 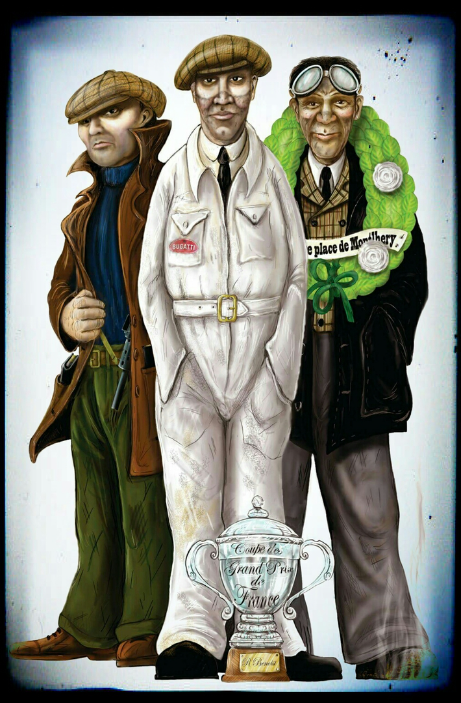 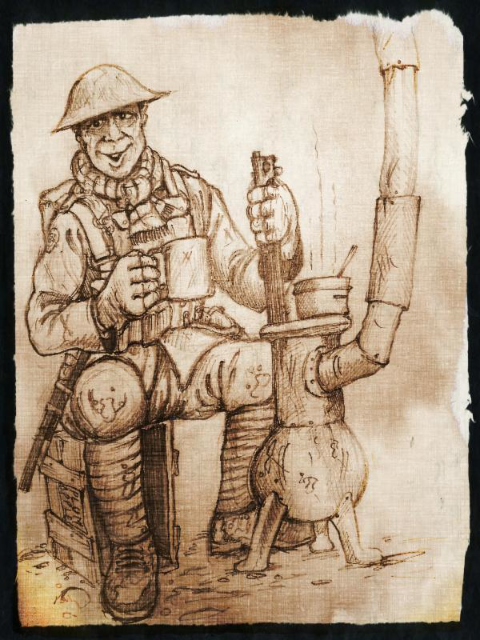 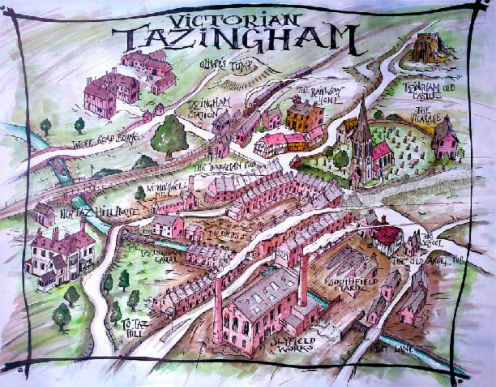 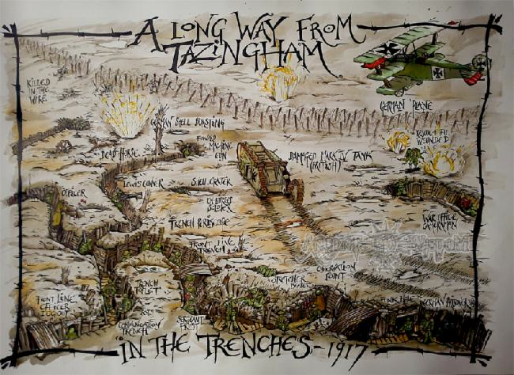 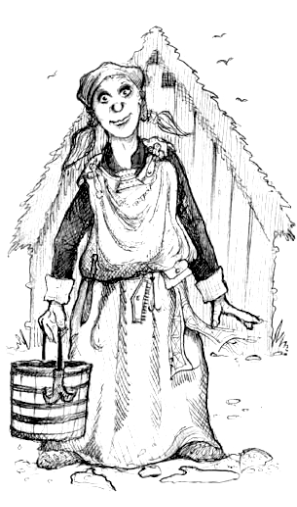 This is only a fraction of the work Ancient Wisdom have  produced so do get in touch and have a chat to see if we can be of any further help to your project.