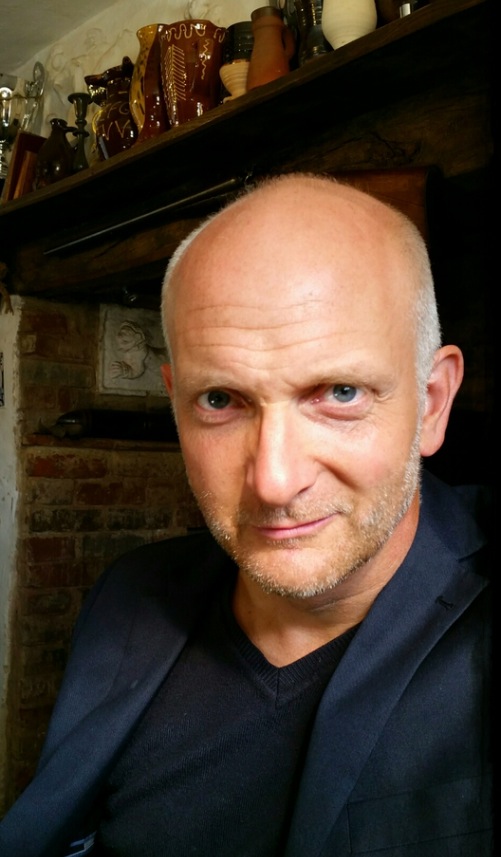 Stephen Abs Wisdom has an infectious enthusiasm for the past, a lively manner and an immediacy about the way he shares his fascination for the world around us.  His popular  history of science show  'Wicked Inventions' plays worldwide and his expert informed presentation style has been used by a host of productions looking for a quirky  flavour with family appeal.

Under the umbrella of Ancient Wisdom he has brought history to life for literally thousands of people.  His performances on Sky One's Brainiac History Abuse, his appearances in Nick Knowles' Historyonics show for the BBC, his acting roles in Documentary drama  and his practical experimentation for Time Team where he reconstructed on camera, a seventeenth century boat entirely from hemp paper,  to name but a few.

The boat worked by the way, a successful maiden voyage on the River Medway.

We've got a showreel for you here, covering Wisdom's screen persona, but we're more than happy to get some more images of our behind-the-scenes Art dept' should you need them. 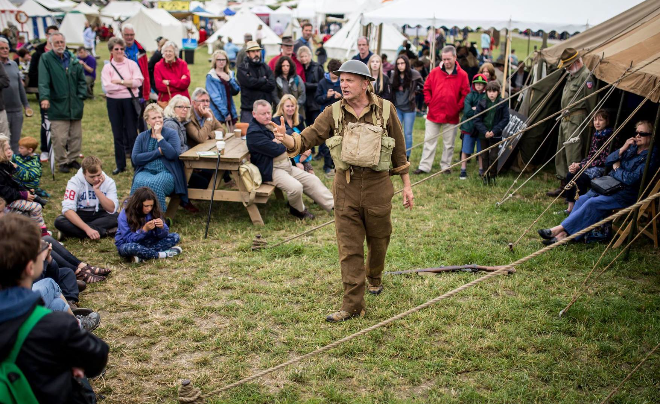 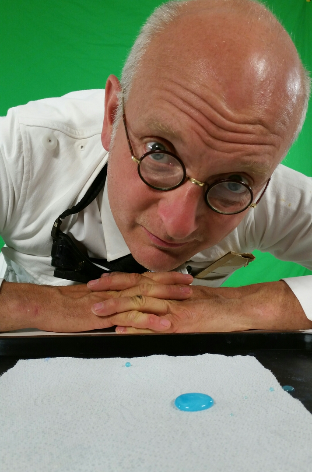 Whether it's popular Science with a historic flavour, building a home-made Hovercraft in the studio or out on location in the hot deserts of a quary in Northamptonshire,  Wisdom is a practical and professional lively face to brighten your broadcast. 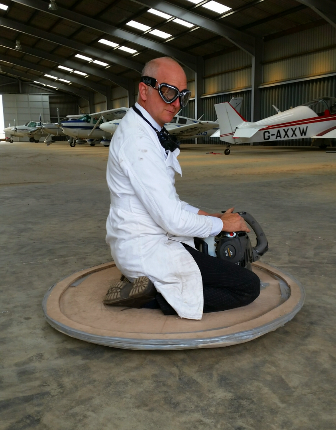 " He was fantastic...... his interviews showed he was a safe pair of hands so we used him across the series".....